Read Right Methodology is Research-Based and Supported by Science 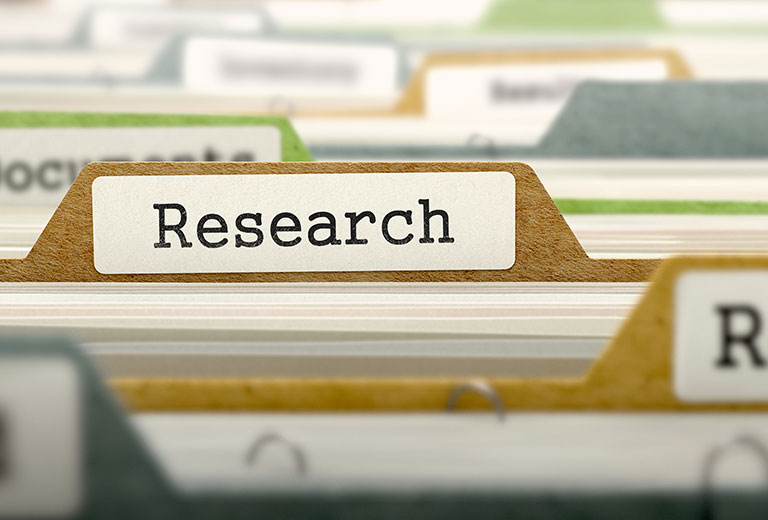 Struggling readers are not to blame for their failure—neither are parents, the economic or social status of families, nor classroom teachers. Instead, the ideology and instructional strategies underlying routine reading instruction are wrong.

Here are examples of the power of Read Right methodology:

Scott C, Nelsestuen K, Autio E, Deussen T, and Hanita M (2010). Evaluation of Read Right reading program in Omaha Middle and High Schools, Portland, OR, Education Northwest. Education Northwest, a private, non-profit research organization conducted a high-quality study (double-randomized, controlled) to determine if Read Right was an effective intervention for students in two middle and two high schools. The duration of the study was for one semester. The average hours of participation was just 18. In spite of this, the results supported the effectiveness of Read Right reading program as a reading intervention. Read Right participants performed significantly better than the controls in reading comprehension as measured by the Gates MacGinitie Test of Reading. The p value was .0005, which means that there were less than 5 chances in 10,000 that the result was due to chance rather than to participation in Read Right. For African-American students, the p value was .007.

Education Northwest’s independent study examining the effectiveness of Read Right tutoring was reviewed by the Technical Review Committee of the National Center on Response to Intervention. The technical experts gave the research high marks for rigor, validity, and reliability.

In response to widespread frustration on the part of schools serving middle and high schools struggling to find intervention programs that work, the Federal Government initiated the Striving Readers Project. Schools selected to participate provided students with an intervention program for one school year. Two versions of a standardized, norm-referenced test of reading was administered to students before each program began and at the end of the school year. Schools used various measurement instruments, so the Federal Government used effect-size statistics appropriate for use with any standardized and norm-referenced test to analyze the data. Effect-size, unlike most statistical analysis tools, does not require the same test. For a variety of reasons (including government disinterest), Read Right tutoring for reading was not chosen for a Striving Readers trial. However, the effect size scores generated by the Education Northwest comprehensive study can be used to compare Read Right’s effectiveness with results generated for Striving Readers schools. As you review these results, keep this in mind: Read Right tutoring for the Education Northwest study lasted half a school year (4.5 months). Striving Readers school project sites lasted a full school year (9 months):

Read Right has been cited as effective and recommended by the following:

The measuring device was the comprehension sub-set of the Gates-MacGinitie Test of Reading. Both grade level gains and Normal Curve Equivalency Gains (NCE) are reported.

Read Right’s methods are rapid and effective. Dozens of educators, school administrators, parents, and students verify its effectiveness in our Written and Video Testimonials.

Read Right has received awards from both the world of schools and from the corporate world:

Between 1982 and 1991, Dr. Tadlock used Read Right methods in classrooms. The company, Read Right Systems, was founded in 1991. At that time, she began training site-based staff (adult program volunteers at workforce literacy projects, classroom teachers and their teaching assistants) to use her methods with students ages 7 through 78. As a result, she has 40 years of experience transforming thousands of struggling readers into successful readers, both as an actively working professional and as a trainer of individuals using her methods. Read Right has been implemented in 44 U.S. states, Canada, Mexico, and China. Projects have included K-12 schools, colleges, juvenile detention centers, adult prisons, community-based organizations and corporations for workforce literacy. Presently, all of the juvenile corrections facilities and adult prisons in the State of North Dakota use Read Right as their preferred tool to significantly improve the literacy levels of inmates.

We have testimony from parent after parent—nothing but Read Right made their kids successful readers!

Visit our Blog to read the latest information from the developer of Read Right.

Read the how Read Right is helping children and adults learn to read better. 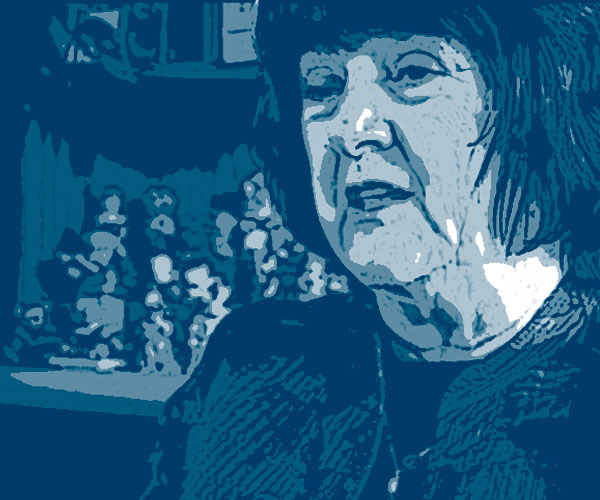 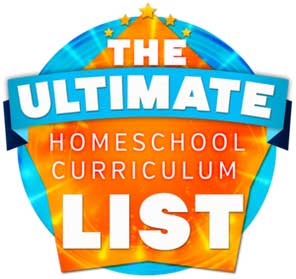 Copyright © 1995 - 2021 Read Right Systems, Inc. All Rights Reserved. Information on this website may not be reproduced in any form without prior written consent by Dr. Dee Tadlock. Website designed and developed by Olympia Web Designs